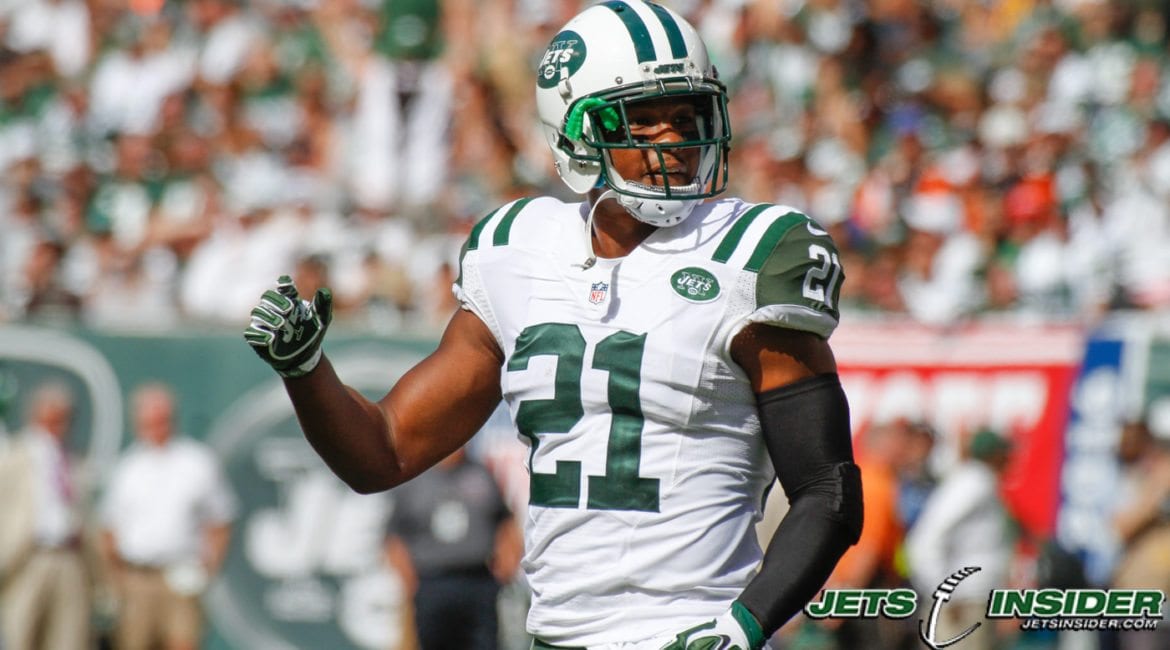 When the Jets drafted two safeties in the first and second round of the NFL draft this past weekend,  the writing was on the wall for veteran safeties Calvin Pryor and Marcus Gilchrist.

The team declined Pryor’s fifth year option for the 2018 season on Tuesday and he is no lock to make this year’s roster. Today the team announced that they have released Gilchrist. They also waived cornerback Nick Marshall and fullback Chris Swain. The team also announced the re-signing of veteran LB Bruce Carter.

Gilchrist signed with Gang Green on March 18, 2015 after spending five years with the San Diego Chargers. In two years with the organization, he tallied five interceptions, 10 passes defended, and 137 tackles. He was placed on injured reserve last season following a right knee injury suffered during a week 14 matchup against the San Francisco 49ers. The release of Glichrist saves approximately $4.5MM against this year’s salary cap.

Marshall was acquired from the Jaguars’ practice squad and started in eight games in 2016. Swain signed with the Jets’ practice squad on December 8th and signed a futures/reserve deal on January 2nd.

Meanwhile, LB Bruce Carter will remain in the Green and White for at least another year. Carter signed with the Jets on April 4th, 2016. In his lone season with New York, he recorded 16 tackles, nine of which were solo, in 13 games played. He produce on special teams, in which he recorded five stops, tying for fourth highest on the team. Carter was drafted in the second round by the Cowboys in 2011, spending four of his six-year career in Dallas. He then spent a year with the Tampa Bay Buccaneers. Details on Carter’s deal were not available at press time.