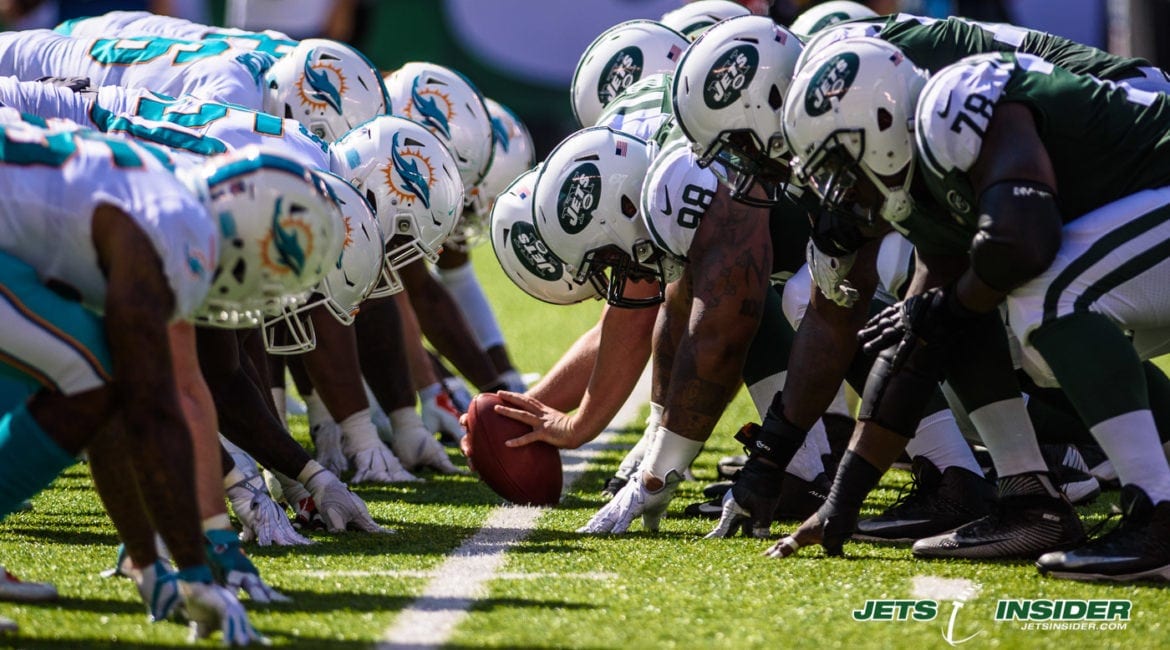 The Jets have just freed up an extra $6.5 million to add to their cap space. They did so by releasing Spencer Long. Long was due a $3 million bonus if he would have been on the roster three days after the Super Bowl so the Jets made the move to release him now to save all $6.5 million against the cap.

This is exactly why fans and reporters need to pay less attention to the overall money included in contracts and focus solely on the guaranteed money. Long signed a four-year contract worth a total of $27.5 million 11 months ago and is now unemployed with only collecting $6,625,000.

Long has had a history of injury issues since being drafted by Washington in the third-round of the 2014 draft and those injury issues surfaced with the Jets, most noticeably when he couldn’t snap the ball for three quarters of a game against the Dolphins. His blocking was better, but not much. Long was moved to guard for a couple of games after his broken finger healed but his blocking didn’t improve much there either so it’s easy to understand why the Jets decided to move on.