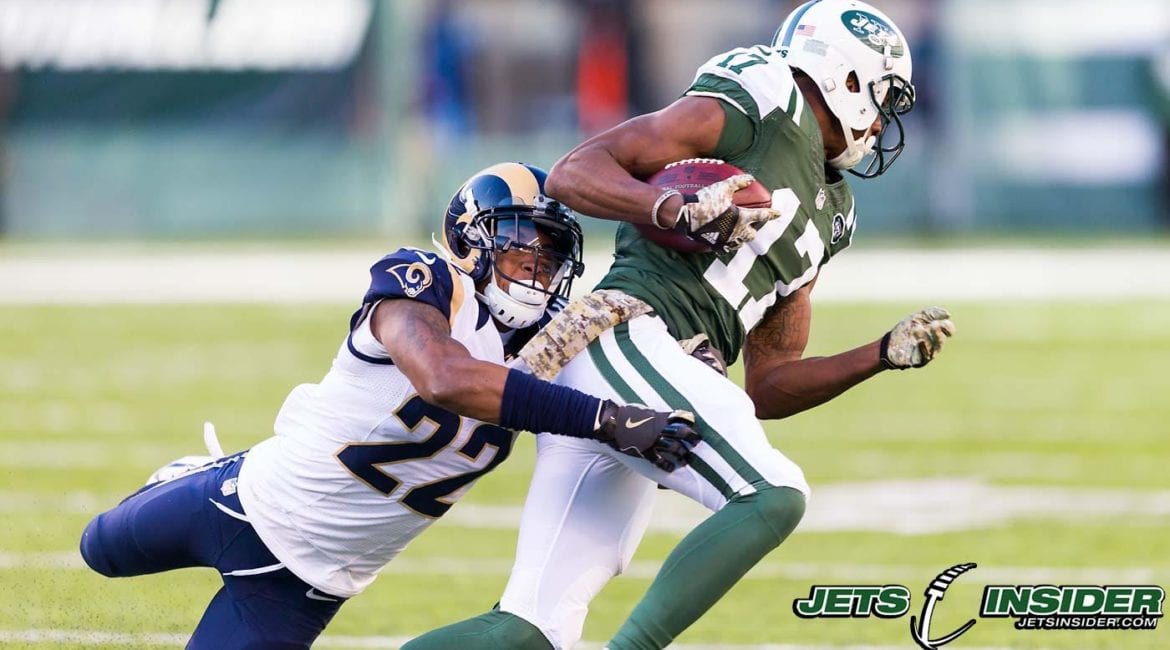 The Jets desperately needed cornerbacks, now they got one of the best cornerbacks on the market. The Jets have signed former Ram cornerback Trumaine Johnson.

Johnson was drafted in the third-round of the 2012 draft and played his entire career with the Rams. Johnson developed into one of the top corners in the league, playing the last two years under the franchise tag before finally becoming too expensive for the Rams to keep.

Johnson had a down years last season, but he was asked to carry a heavy load for the Rams defense as talent around him in the secondary fell off a bit, but he’s a strong, physical corner that will fit right in Todd Bowles’ defense. Johnson will reunite with Jets defensive backs coach Dennard Wilson who was his position coach with the Rams. All the details of the contract have yet to be announced but the deal is reported to be worth around $15 million per year which would put him right at the top of highest paid corners in the league.

The Jets likely won’t be done with the cornerback market, they still need another starting caliber outside corner to pair with Johnson. They could simply bring back Morris Claiborne or they could look to spend more money and upgrade from him as well. Regardless a secondary with Johnson, Marcus Maye and Jamal Adams is a good trio of players to start with.