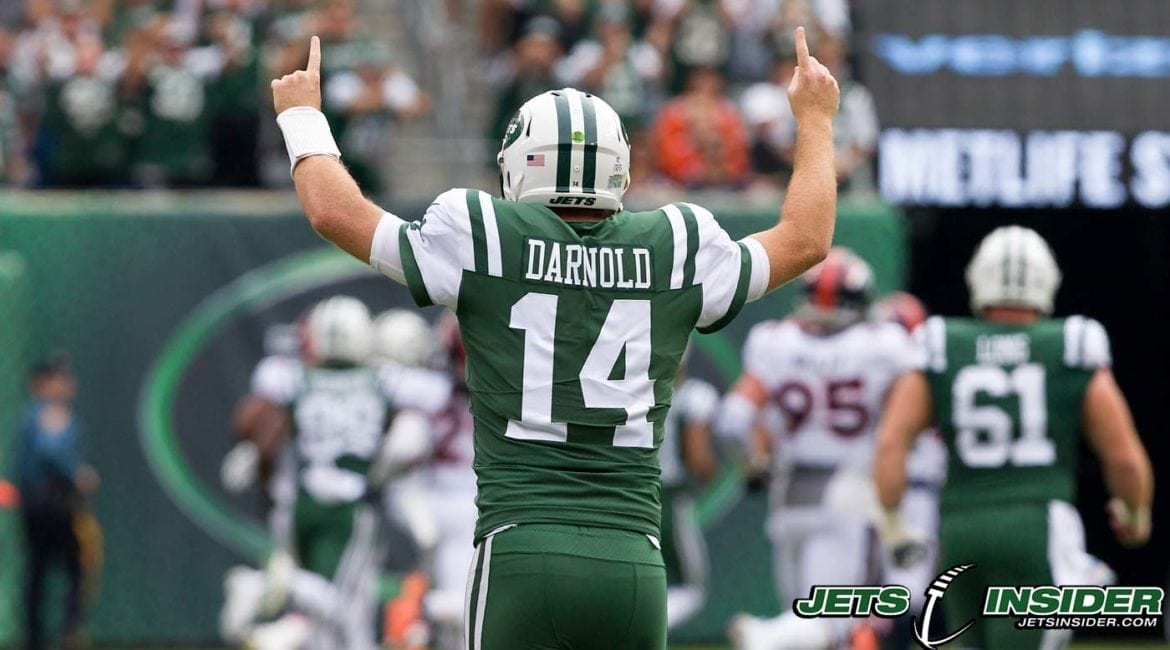 The Jets play the 9-4 Texans this Saturday after the Texans lost for the first time in nine games, a 24-21 loss to the Colts. The Jets are fresh off their first divisional win this season, a 27-23 revenge win over the Bills, who trounced the Jets in their last clash. The Jets played tough defensive football last week, led by their pro-bowl safety Jamal Adams, who’s fumble recovery and return set the Jets up for an easy three points that saved their first quarter. The Jets are going to have to rely on more stout defensive football against the Texans- they’re without their leading rusher and pass-catcher.

Notable: Elijah McGuire is starting in the place of the Isaiah Crowell, who injured his toe last Sunday in Buffalo. McGuire started two games last year, rushing for 19 yards in losses to the Broncos and Patriots.

Winning the Turnover Battle: The Jets had forced one turnover in six weeks prior to last weeks three turnover performance. On the other side of the ball, the Jets have turned the ball over 33 times, good for fourth in the league. The Jets have won the turnover battle only four times, but are 3-1 in those games. The Texans don’t give the ball up much, but Avery Williamson is always looking for that strip.

Getting Pressure on Watson: Watson has been sacked 46 times, second most in the league. The Texans offensive line is not one of the stronger units in the league, but the Jets might be short their top edge rusher Jordan Jenkins. Leonard Williams’ 3 sacks sets him up just outside the top 100 players who have recorded a sack this year, but the team has produced a reasonable pass rush anyway. They must be in Watson’s face all day if they stand a chance to win.

Tight End Usage: Chris Herndon has the third most receiving yards on the team, and since the Jets are going to be without Quincy Enunwa, Herndon should be the second option. Bates needs to game-plan a way to get Herndon a reasonable share of the offense. The rookie has been one of the Jets more reliable options this year, and there’s no reason to not feed him the ball.

THE PICK: Texans 17, Jets 9 – The Texans are a playoff bound team, and if I had to name a dark-horse out of the AFC it would be this team. The Jets run defense has been atrocious, and unless Leonard Williams steps up his game big time it will be easy for them to just pound the football. The Jets will need a lot of help from defense and special teams if they want to win this game, because their injured offense has little chance of doing anything against this defense. Jason Myers will continue his MVP season.