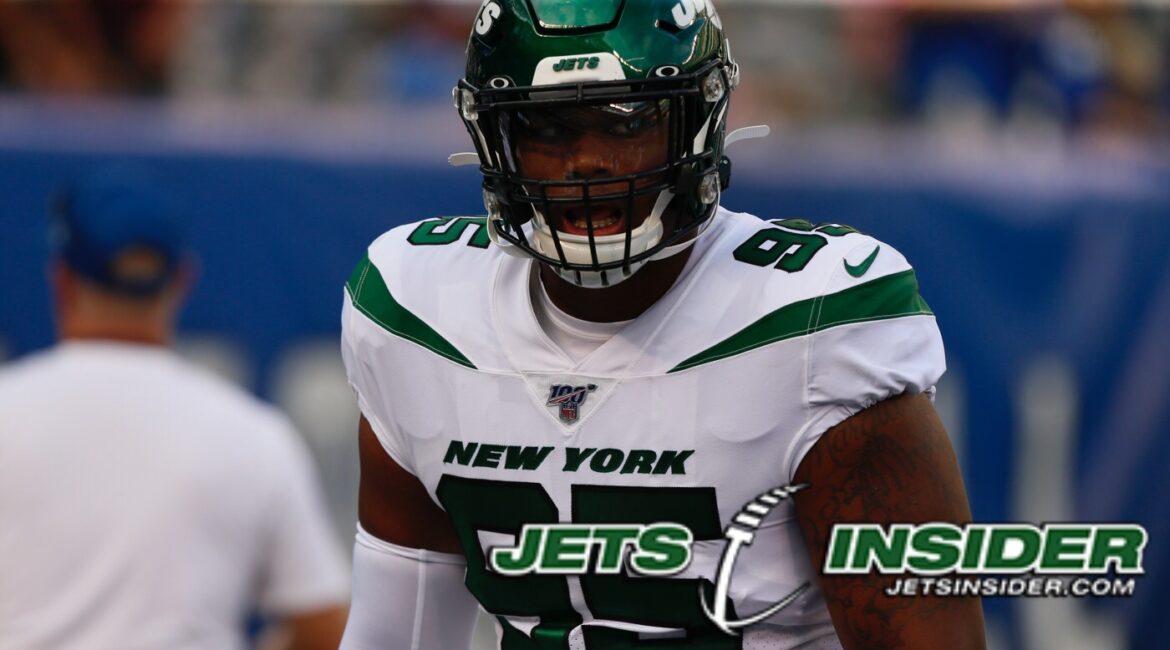 The New York Jets gave some extended work to their starters in preseason game number two.

New York Jets’ QB Sam Darnold and friends played into the second quarter of tonight’s game against the Atlanta Falcons as coach Adam Gase began to extend his front line players in preseason week two. Here are some initial thoughts as the game ends on Thursday night: