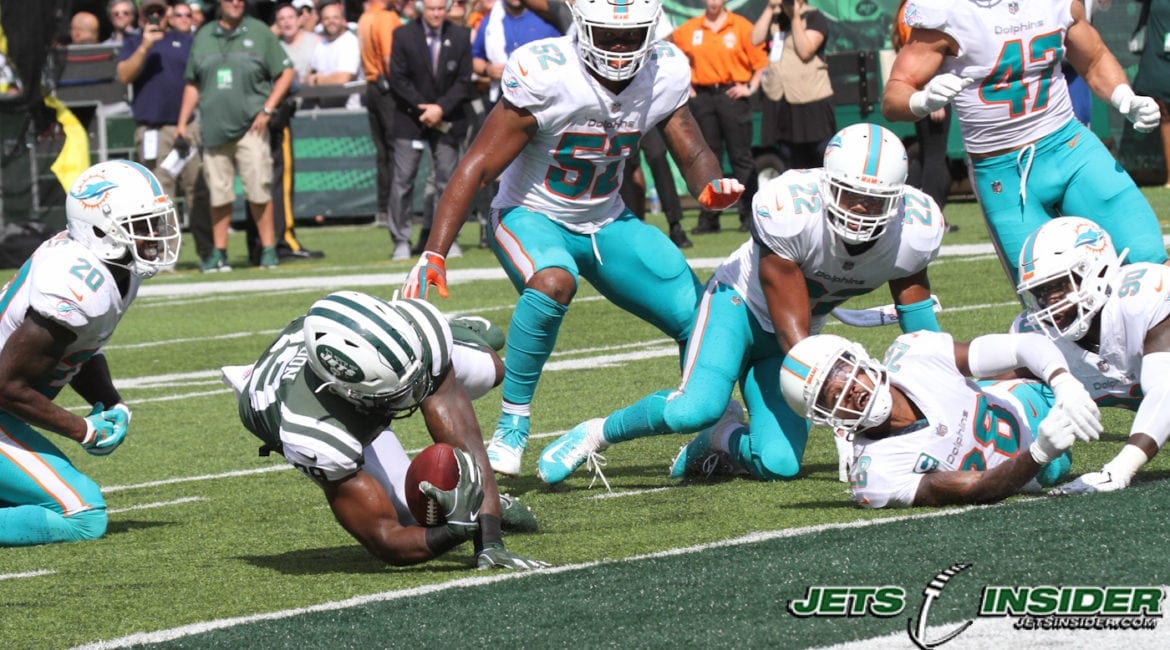 Behind Chris  Herndon, the New York Jets have some interesting players battling for depth chart positions.

The first quarter of the upcoming season leaves the New York Jets with an interesting situation. Starting tight end Chris Herndon has been suspended for the first four games of the season. It may get reduced on appeal, but either way, an important part of the Jets offense will be missing during a difficult part of the season.

What are the Jets going to do? Even without this situation, the battle for the spots behind Herndon was going to be important. The tight end position follows the same scenario as most of the others; good front line player but no depth. That just becomes even more magnified with the pending suspension.

The three vying for the spots behind Herndon are better known for blocking than receiving, starting with incumbent Eric Tomlinson. At 6-6, Tomlinson should be a very viable target in the red zone. It hasn’t panned out that way, however, with Tomlinson never eclipsing eight catches and a touchdown in any given season.

Another player waiting in the wings is Daniel Brown. Brown has been in the league for four seasons, his best as a receiver coming in 2016. That season, he posted 16 receptions for 124 yards and a touchdown. He didn’t get a lot of targets (never more than 20 in a season), but he made the most of them, with a first down percentage of over 65% in two out of three seasons from 2015-2017.

Trevon Wesco is the x-factor. As the one tight end the Jets spent draft capital on in 2019, what can he bring to the table? He too was known as a blocking tight end, but in his final year of college, he showed promise as a receiver. As a senior he caught 26 passes for 366 yards and a touchdown. Now, nobody is saying that this guy is going to be Tony Gonzalez, but he may be a bit underrated in his ability to catch the football.

Tomlinson may be the odd man out after the suspension and Herndon returns. For the time being, however, look for all three of these players to make the roster to start the season. Quincy Enunwa will actually take some of the tight end reps from the “H-Back” position. But in this group, Wesco will definitely get his shot and could surprise everyone. Don’t be shocked if we see very little of Eric Tomlinson other than in short yardage situations.