JetsInsider.com > News > Blogs > New York Jets: Two Up and Two Down from the Eagles Game

New York Jets: Two Up and Two Down from the Eagles Game 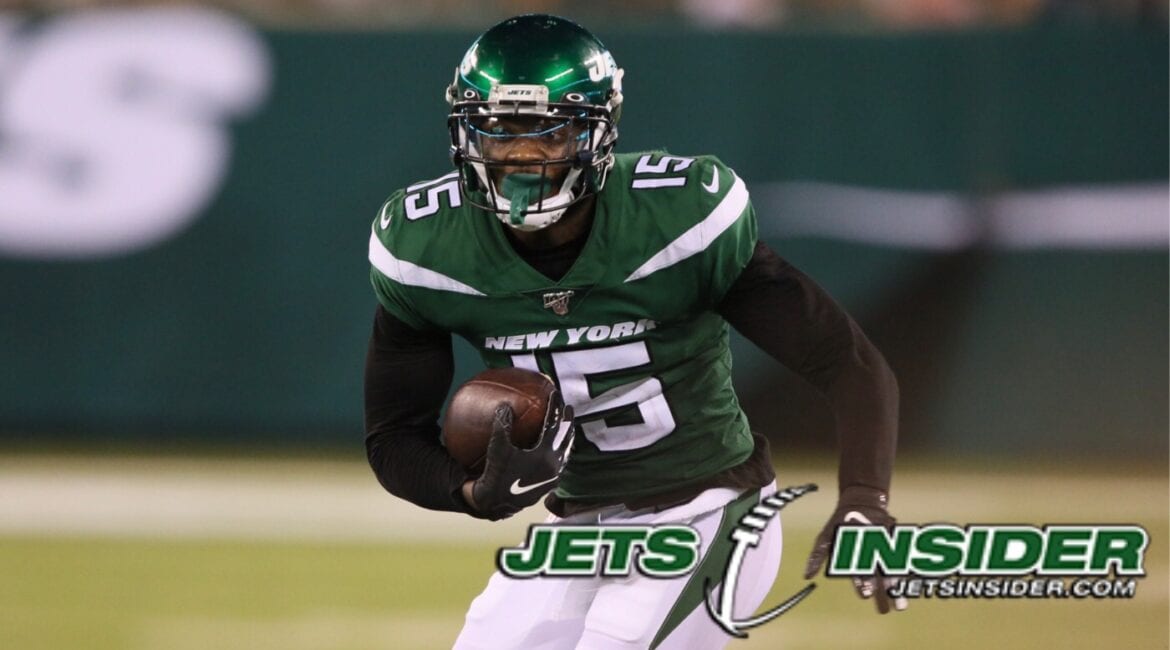 Some jumped off the screen for the New York Jets and some did not.

The preseason is over, now the work begins for Joe Douglas and his staff with the New York Jets. It’s time to find a 53 man roster. A whole bunch of football players are about to lose their jobs over the next few days.

As always, the Jets finished up the preseason slate with a game against the Philadelphia Eagles. So, like the great game show host Chuck Woolery said, here comes “two and two”. In this case, I mean two guys that jumped off the screen by playing well and two guys that didn’t see to show up:

The Jets are looking to put together a receiver depth chart behind Quincy Enunwa, Robby Anderson and Jamison Crowder. There were a lot of guys out there to watch but the one who stood out the most was Josh Bellamy. Deontay Burnett put up a big play and Deonte Thompson got involved as well. But, the one who was open most often and consistently was Bellamy, posting five receptions for 52 yards.

Adam Gase may have found his wide receiver number four.

Cooper was selected because he showed up at a position of need, the cornerback position. The Jets need some. Even their best one, Trumaine Johnson, isn’t exciting anyone after his season in 2018. Someone had to show they could play.

In came Cooper, the seven year veteran. He stepped up with a pass defended and an interception. At this point, any guy who can make a play on the ball from the CB position is someone to take notice of. Did Cooper earn a spot on this depth chart? He just might have.

To be honest, his stock wasn’t that high to begin with coming into the game. We also still don’t know if the Jets are even going to keep three quarterbacks on the roster. That being said, Webb did nothing to keep his spot. Two interceptions against the Eagles to go along with the interceptions he already threw earlier in the preseason. I think we know who the third quarterback will be if they keep one. Odds are very good that his name is Luke Falk.

We talked the other day about Polite. Maybe the report from the Athletic was true, maybe it wasn’t. The fact is that Polite has done very little in the preseason to stand out. He hasn’t shown much in the pass rush and looks overmatched by his opponents. A good showing against the Eagles would have helped.

Unfortunately we heard nothing. The only time I noticed him was when he missed a tackle in the open field. The young man has a lot of potential so hopefully that report was wrong.