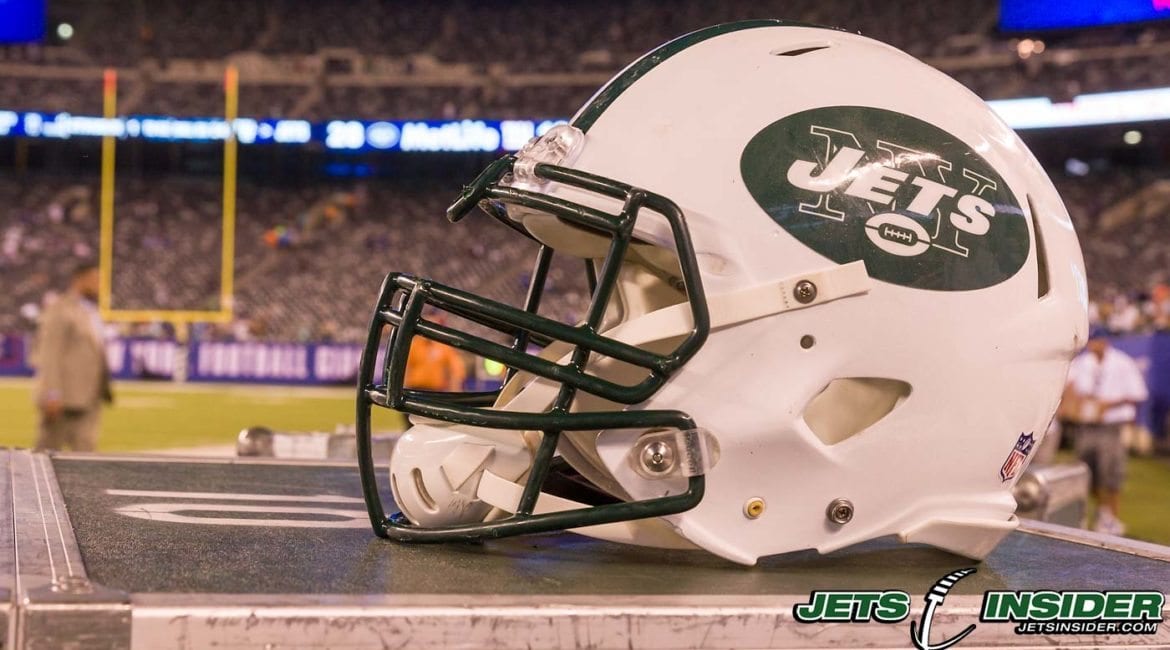 East Rutherford, NJ – Like every summer since 1969 at the Yale Bowl, the two New York football teams – well, New Jersey – will collide for their annual preseason tilt. The Jets and the Giants battle it out for preseason bragging rights (if that is truly a thing) and the coveted Snoopy Bowl (that still exists, right?)

The Jets are Saturday’s “away” team.

Since MetLife Stadium opened its doors in 2010, the “away” team of this yearly tradition has walked away victorious. In nine games – preseason and regular season – the Jets are 0-5 as the home team, while the Giants are 0-4. Go figure. Here is what to watch for during the game:

“0”ffensive line: That is a zero. It is a zero because the performance the Jets offensive line had against the Detroit Lions last week was unacceptable. The task ahead: Jason Pierre-Paul, Damon Harrison and Olivier Vernon. Let’s put this in perspective for you: Jason Pierre-Paul will likely be lining up against Brent Qvale. Let that sit for a moment. Hackenberg, Petty or McCown better stretch their legs beforehand. They will be running a lot on Saturday evening. The pass protection has not been good but run blocking has been average. However, with Harrison up the middle, Matt Forte (if he plays) and Bilal Powell are going to need to be creative.

DBs vs. WRs: There is no question the Giants defensive unit will be just as strong – if not better – than a year ago. Earlier this year, former Steelers cornerback and current NFL analyst Ike Taylor listed the Giants at No. 3 among the best secondaries in the league. Last season, the Giants held opponents to a league-low 25 offensive scores. Just 15 were through the air. It will be tough for the Jets young wide receivers to break free from Eli Apple, Janoris Jenkins and Dominique Rodgers-Cromartie. Even if they do, Landon Collins and Andrew Adams await in the defensive backfield. Robby Anderson and Jalin Marshall are going to have their hands full. Enter Chris Harper or Chad Hansen? They may find some space.

First-Team Showcase: History shows that the third preseason game serves as the best chance for fans and coaches to see how their starters will perform in a live game situation. It usually takes a full three quarters before those starters are removed for backups and long-shots on the depth chart, which always makes the Jets-Giants battle much more competitive. Jets fans, now is your chance to get an idea of how your team will perform in 2017. Young and inexperienced quarterbacks against a staunch defense? That should bode well. If one of these quarterbacks or receivers exceeds expectations against the Giants, maybe the future for the organization isn’t as dim as you may think.

Remember this? If only Sheldon Richardson and Brandon Marshall could line up against each other Saturday night. Regardless, the game should be entertaining because of drama like this. Throw in Geno Smith’s return and it is hard not to get amped up. Right?

WATCH: Hey, Sheldon Richardson: Thoughts on Brandon Marshall saying #Jets don't have much of a chance this year? "WHO?!" pic.twitter.com/8mXuMauah5

Back to Richardson for a moment. Think about this: this is a contract year for the defensive lineman. He is out to prove his worth after a down season. Starting Saturday, Richardson will be planting a seed and giving the Jets a preview of what 2017 may be like for him. We’ll bet he won’t disappoint.

The “home” team finally wins a game. This means the Jets need to score a touchdown or two. Can they do it? Maybe with Josh McCown. After all, the veteran has executed one perfect drive this preseason. To sum, the Giants defense will provide too many issues for Hackenberg and Petty. The Jets receivers will have a difficult time trying to find space. This game will be ugly, even if the Jets defense will come to play once again. Jets fans, keep an eye on kicker Ross Martin once again.

By the way, Smith throws the game-winning touchdown. Carry on.