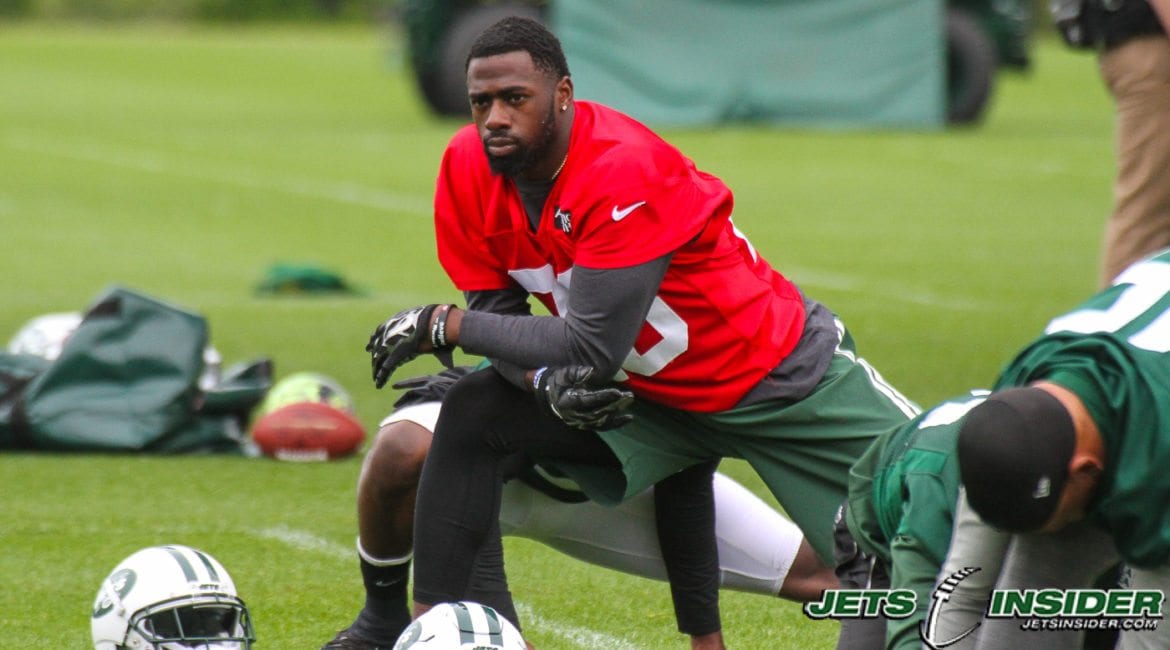 The New York Jets have won two in a row to get them back to a .500 record, that’s the good news. The bad news is their already injury-riddled secondary will be without starting safety Marcus Maye for at least three weeks.

After the game yesterday Maye was wearing a soft case on his right hand, Todd Bowles would only confirm that Maye had an x-ray, but according to the New York Post and the New York Daily News Maye will miss at least the next three weeks. The Jets have the Minnesota Vikings next week, then travel to Chicago then Miami, this would have Maye eyeing a return on November 11 at home against the Bills. The Jets have their bye the following week so even if Maye can’t return in time for Buffalo it seems likely that he won’t miss more than four games.

Terrance Brooks replaced Maye in the game against the Colts, but don’t be surprised if Bowles turns back to Doug Middleton as the Maye replacement like he did for the first couple games of the season. The Jets were already without starting cornerbacks Truman Johnson and Buster Skrine, both should be close to returning either this week or next, but the injuries continuing to pile up in the secondary is absolutely cause for concern.

Safety Rontez Miles is currently on the physically-unable-to-perform list and is eligible to start practicing this week but he won’t be able to play in a game until after Week Eight. The Jets could look to bring back J.J. Wilcox or bring in another safety  or they could ride it out with only three safeties until Maye and/or Miles return.