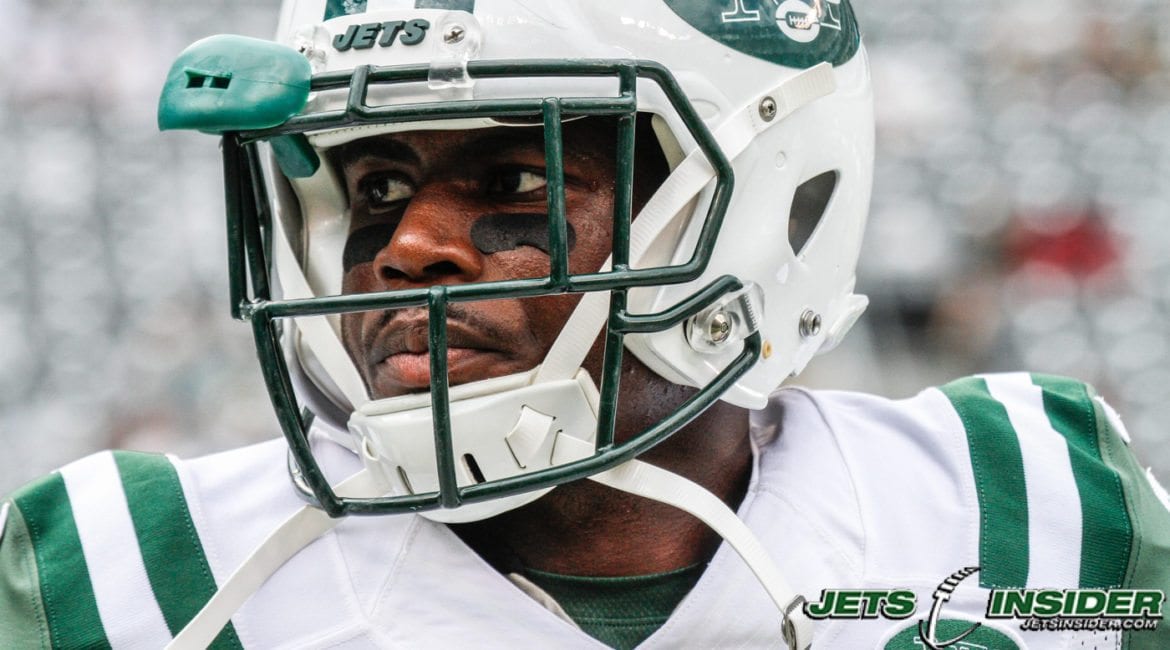 Yesterday was a great day for the New York Jets on the scoreboard, but the day after the game has the Jets down two men. Earlier today we learned that safety Marcus Maye would be out at least three weeks and now Manish Mehta of the New York Daily News is reporting that Quincy Enunwa suffered a high ankle sprain.

Enunwa had a quiet day yesterday up until the play that he got injured on. Enunwa caught a short pass from Sam Darnold and immediately took off downfield for what would have been a nice gain before Colts linebacker Darius Leonard punched the ball out from behind. As Enunwa went to the ground you could see how someone could have fallen wrong on his legs, Enunwa left the game after that play and didn’t return.

According to Mehta, “the team believes that it’ll be a week-to-week injury.” How much time Enunwa will miss will depend on what grade sprain he has, with the team believing that it’s only week-to-week would lead you to believe it’s only a grade 1 sprain, the least severe, but high ankle sprains are tricky and can often linger especially with skill position players. Trying to return too soon could have him out for even longer.

Enunwa has had a string of bad luck when it comes to injuries over the last two seasons. He missed all of last year with a neck injury and has had a few different minor injuries so far this year that caused him to miss training camp and some preseason and has followed him into the season.

With Enunwa out at least a few weeks, most likely after the bye, Darnold will be without one of his most effective targets. Jermaine Kearse had his best game of the season yesterday, catching nine passes for 94 yards, it appears that Jeremy Bates is starting to figure out a few different ways to get Robby Anderson the ball besides just on go-routes, Terrelle Pryor has started to show he can be a dangerous weapon in the red zone and Chris Herndon and Neal Sterling are slowly starting to contribute as well. The Jets aren’t in any discussions for having the most weapons or even close to that, but they have more than enough options for Darnold to work with and as Darnold continues to grow you’ll see those weapons do the same.