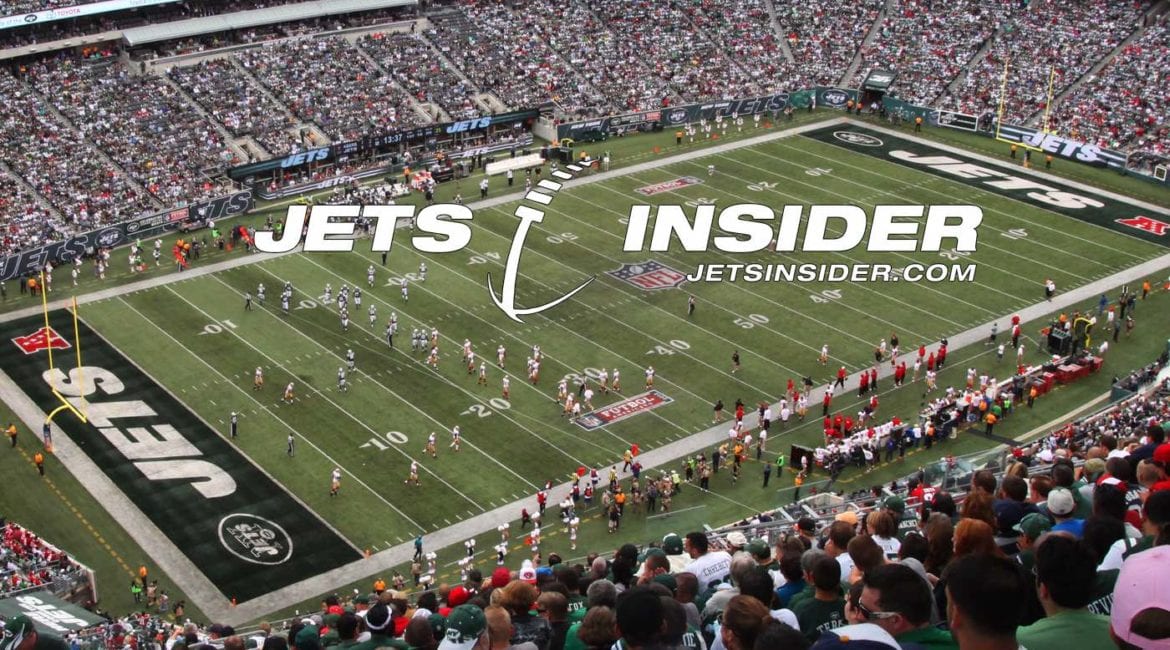 JetsInsider.com, the oldest and largest Jets-Fan website on the internet for nearly 20 years announced today that they were leaving the Scout.com Sports Network and returning to being independent.

JetsInsider joined Scout in 2014 after being independent since it’s start in 1999. Scout was recently acquired by CBS/247 in a bankruptcy.

JetsInsider.com announced the news earlier this evening on social media.

BREAKING: https://t.co/31izc3bOs1 severs from @ScoutMedia and returns to being an independent website. #jets #nyj #nfl 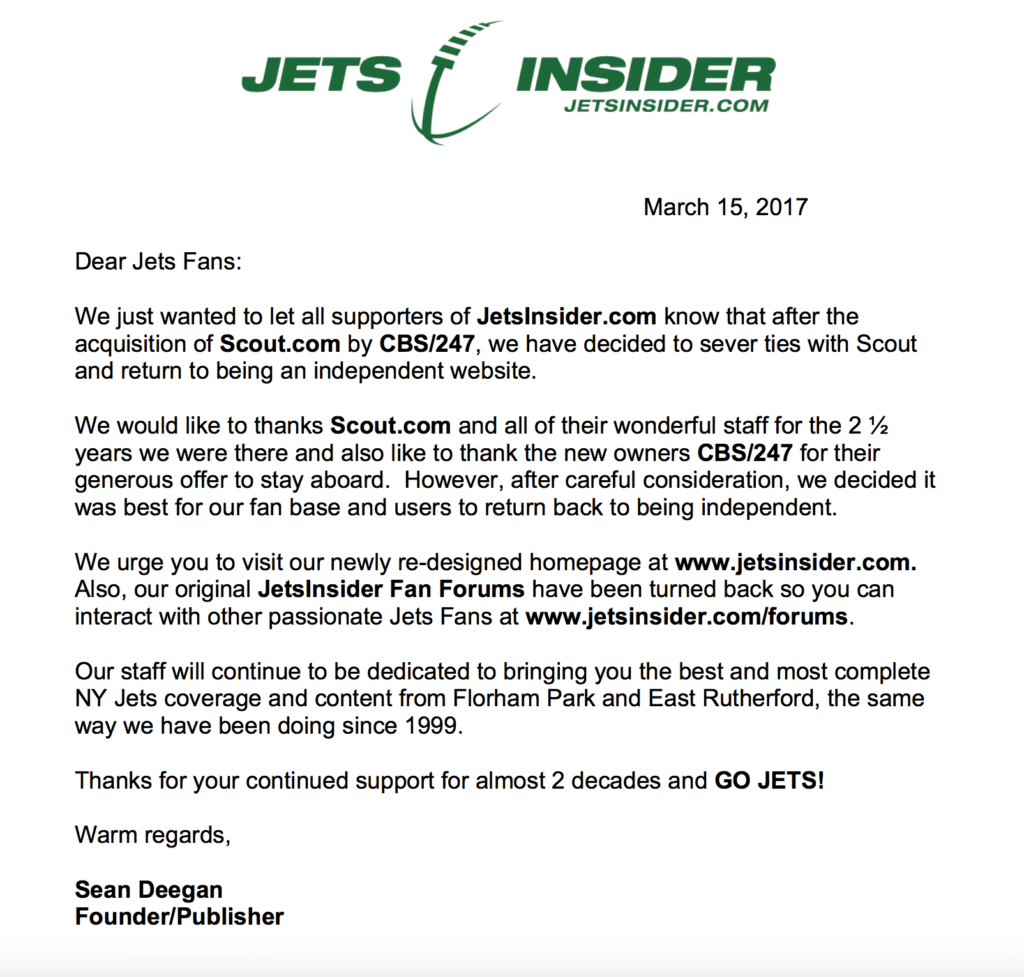