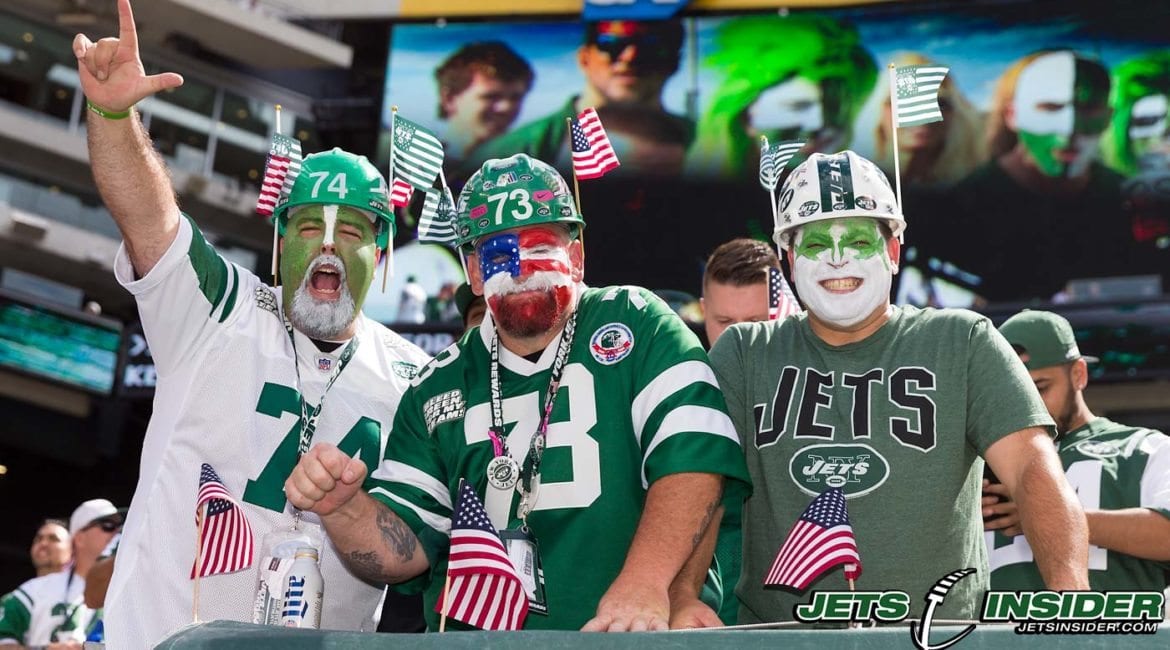 FLORHAM PARK, NJ – Ahead of the regular season NFL schedule later this month, the Jets announced their pre-season schedule for 2017. In addition to their two annual matchups against the Giants and Eagles they Jets will take on the Lions and Titans. Actual dates and times will be released at a later date. Here’s what we know so far:

The regular season schedule is rumored to be released on Thursday April 20. For those not aware, the Jets opponents for 2017 will be the following.

Check back to JetsInsider often for more schedule information!