Jets Get a Head Start on Free Agency, Trade for Kelechi Osemele 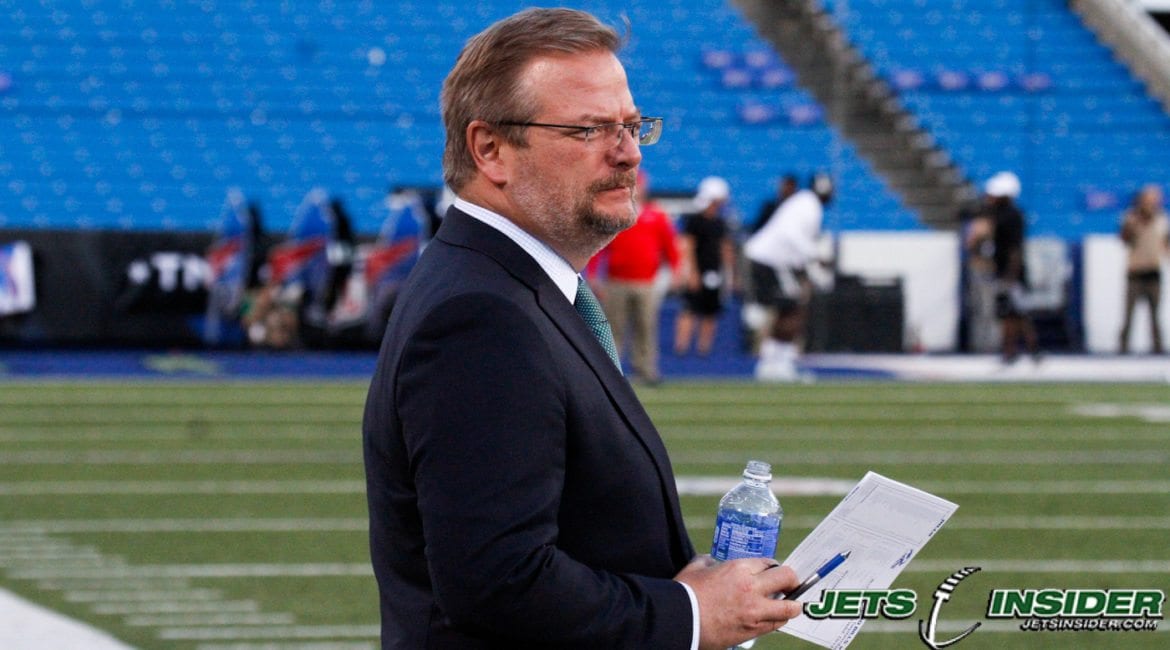 The legal tampering period of free agency begins at noon today, teams can start negotiating with players and their agents at noon today but can’t schedule visits or “officially” agree to deals until midnight when Wednesday turns into Thursday, but Jets GM Mike Maccagnan wanted to get a head start on the transactions. The Jets badly need to upgrade the interior of the offensive line and rather than battle it out with the rest of the league to sign Rodger Saffold, Maccagnan decided to swing a trade for Raiders guard Kelechi Osemele.

Osemele struggled a bit last season as he dealt with knee and toe injuries while also being unfortunate enough to have Tom Cable as his offensive line coach. Always remember kids, wherever Tom Cable goes the offensive line struggles. Before last season Osemele was one of the best guards in the league, a physically dominate force that simply overpowered defenders. Osemele will turn 30 this summer, but a healthy Osemele will be a significant upgrade for the Jets as he replaces James Carpenter at left guard. The Jets traded a fifth-round pick to Oakland for Osemele and the raiders sixth-round pick, in other words they dropped 57 slots in the backend of the draft and got a starting guard.

With two years left on his deal Osemele will have a cap hit of $10.2 million this season and $11.7 million next season, none of that remaining money is guaranteed though so if this move doesn’t work out the Jets will be able to move on free of charge next season. This is the only bad thing that can be said of this move, it’s a smart trade and a definite upgrade in talent but for all his talk of wanting to build through the draft he continues to try to build the bulk of his offensive line through free agency. Brandon Shell is the only starting caliber offensive lineman Maccagnan has drafted and while Carpenter worked out well for a year, he’s gone now as is Ryan Clady and Spencer Long. Osemele is without a doubt a good trade for Maccagnan and the Jets absolutely must sign a center, either Matt Paradis or Mitch Morse, but Maccagnan also needs to start drafting offensive linemen.

The Jets need to do everything they can to protect Sam Darnold so that he isn’t immediately running for his life as soon as the ball is snapped, so keep adding quality blockers in free agency but don’t be scared to do the same in the draft and maybe they won’t have to keep signing new blockers every year in free agency.


Jets Grab Controversial Win Over Patriots In Ot, Plenty To Blame All Around But This Ones On The Coaches, First Quarter Grades, Jets And Jeff Cumberland Agree To Three Year Extension, Nfl Players Fans Missed The Point Of The Protests, Sione Pouha Is Ready, Made It Here In One Piece, Game Story Jets 24 Titans 17