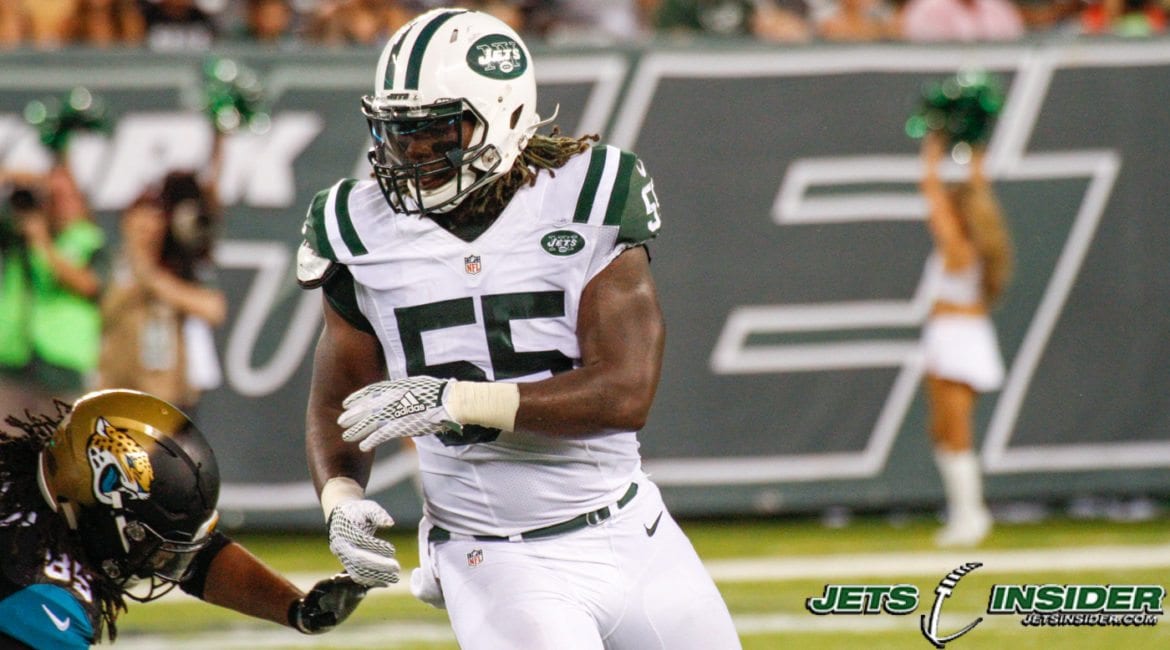 NEW YORK – Multiple sources confirm that Jets’ player Lorenzo Mauldin has been arrested by the NYPD for misdemeanor assault stemming from an incident at a New York nightclub in April.

Mauldin reportedly turned himself into police this morning.

The Jets 3rd year linebacker who is 6’4″ and 250 Lbs is accused of punching another man in the face on April 2nd at the Highline Ballroom in Chelsea after the man reportedly spilled champagne on him.

There’s no doubt the Jets and the NFL will be monitoring this situation carefully and it eventually could lead to discipline from both regardless of the legal outcome.

Check back often to JetsInsider.com for more information on this breaking story!