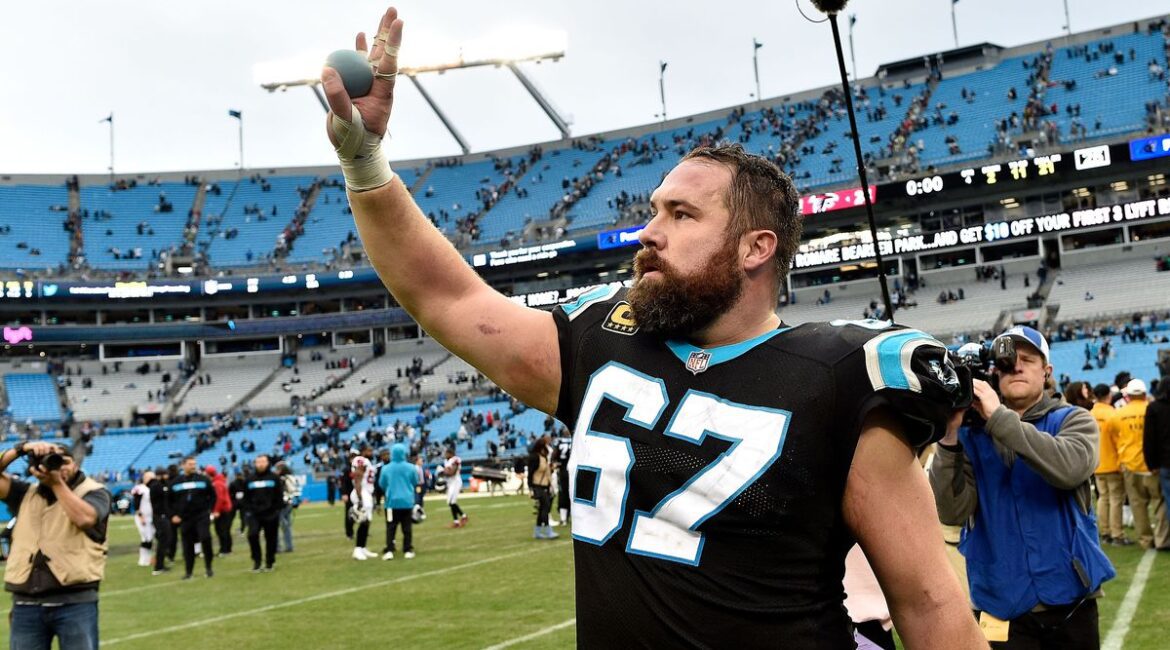 So it turns out that the New York Jets don’t have to stick with Jonotthan Harrison as the starting center after all. Be honest, Jets fans, you were all nervous about this, whether you admitted it or not. Joe Douglas heard your cries and he did something about it:

The #Jets and C Ryan Kalil have agreed to terms on a 1-year deal worth $8.4M, source said. A hefty payday and worth it for NYJ. Huge lift for that line and for QB Sam Darnold.

They signed a guy at a position of need, and got him out of retirement to do it. Yes, $8.4 million is a lot of money but it was worth it. Harrison was OK last season but he wasn’t a player that people felt comfortable with protecting Sam Darnold. We saw him get hurt last season, in part because of bad center play. Douglas was wise enough to understand that he had to take a big swing to change it.

And that is what he did.

It’s not as if they added a no-name center either. Ryan Kalil is about as familiar of a name as they come at the center position over the last several years. According to Rich Cimini of ESPN New York, Kalil played 97% of the offensive snaps in Carolina last season. He played 807 snaps in each of the two previous years, which amounted to 14 games over two years. His returning to 16 games in 2018 is evidence that his body isn’t finished yet. If he’s healthy he’s a big asset.

Kalil is a five-time Pro Bowler and a two-time first team All-Pro. If anything is left, he is a big asset, not just for his own play but for his impact on the rest of the line. Add him to the line and you are looking at a starting line that consists of Kelvin Beachum, Kelechi Osemele, Ryan Kalil, Brian Winters and Brandon Shell. Especially if “KO” is back to form, this line is significantly better, especially on the left side.

We mentioned earlier how much of a benefit this is for Darnold, but it’s also a benefit for Le’Veon Bell. No matter how patient Bell is, he needs holes to run through, Kalil will make this group better at creating space. Bell will do the rest.

Kalil is not the long-term answer, but he is one heck of a bridge to that solution.