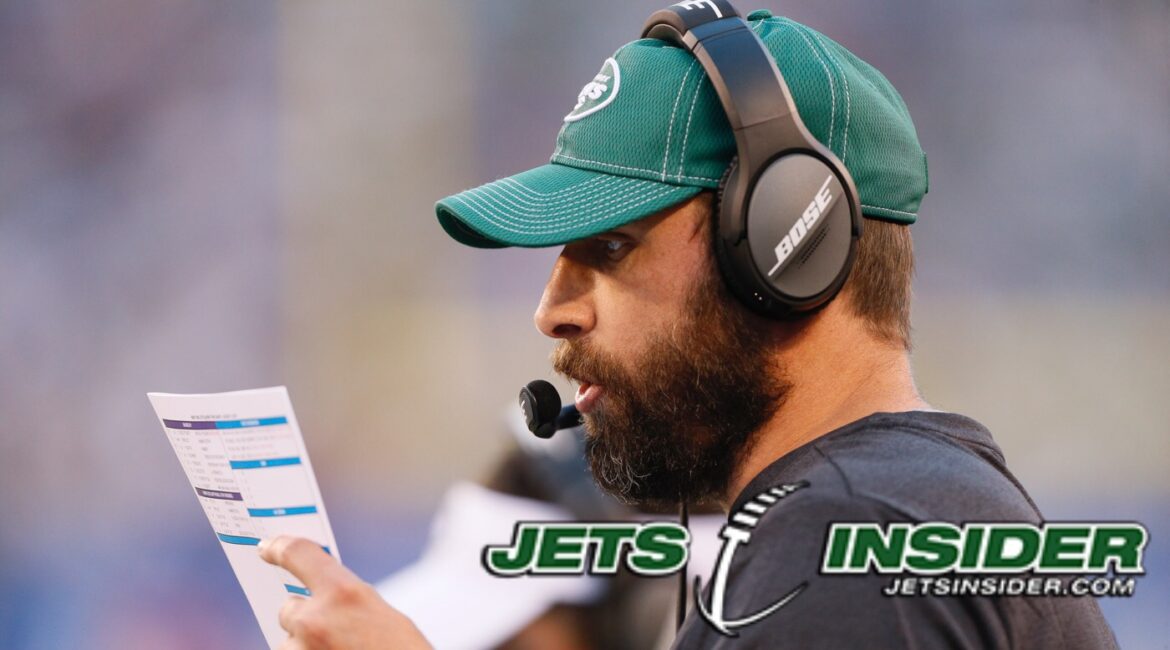 The New York Jets get one more chance to get the starters some work before week one against the Buffalo Bills.

It’s never easy to call anything about the preseason interesting. However, when the New York Jets hit game number three, it’s about as interesting as the preseason gets. Why? It’s the starters chance to finally extend and play a full half, maybe even into the second half. It’s known as the team dress rehearsal as there is some game planning done for this one. We all know the fourth game is for the back of the roster only.

Normally the Jets take on the Giants in this one, but this year it’s the New Orleans Saints. Fans get to see Drew Brees and company up close and personal. Being that final tune up, here are three things I will be watching for:

1. Continuity on Offense: Sam Darnold has been terrific this preseason so far. He has put up a 131.9 passer rating in his first two appearances.  Darnold has a lot of weapons to work with, including one that we aren’t going to see until week one against the Bills. It’s different, but exciting to watch an offense like this.

Let’s see them put together a half of football with some continuity. Keep putting pressure on the defense. String first downs together. They don’t have to score on every drive but make positive plays. Don’t get bogged down by the Saints defense. String plays together, and string drives together.

2. Can anybody play cornerback? I think this one was easy. We know how good Gregg Williams is. He creates exotic schemes and brings the heat a lot. He will be able to create pressure and help by not giving opposing receivers as much time to get open. That will work a lot, but it won’t work all the time. Right now the plan to beat the Jets seems clear; spread them out and beat you with their team speed.

Let’s see if somebody stands up and shows they can play, even a little. Trumaine Johnson is banged up and not likely to play on Saturday night.  Darryl Roberts will be there along with a cast of characters that nobody really knows. Many will get their chance to see the field. Hopefully someone will show that they can shut a guy down, even somewhat.

3. Ryan Kalil finally hits the field: We have seen how important a solid center is to an offensive line. Look at how the team performed with Nick Mangold versus when he was injured. He makes everyone on the line look better. A good center allows the players by his side to concentrate on their opponent as opposed to having to compensate for poor play. Kalil is set to play for one quarter against the Saints. Watch him. See how he directs the line calls. Let’s see if his footwork looks good. Watch his battles in the trenches against his opponent. The trenchers are where games are won and done.

Preview Jets 4 3 Vs Bengals 5 2,If The Pen Is Mightier Than The Sword Where Does Twitter Fall,Monday Morning Quarterback,Friday Notes From The Complex Stuckey Catching On,Offensive Funk,Woodys Trick To Treat Local Fans,Jets Positional Preview Offensive Line,Jets Add Running Back To Roster,Geno Smith Leads Jets To 30 28 Victory In Atlanta,Jets Hit Rock Bottom In Blowout To 49Ers