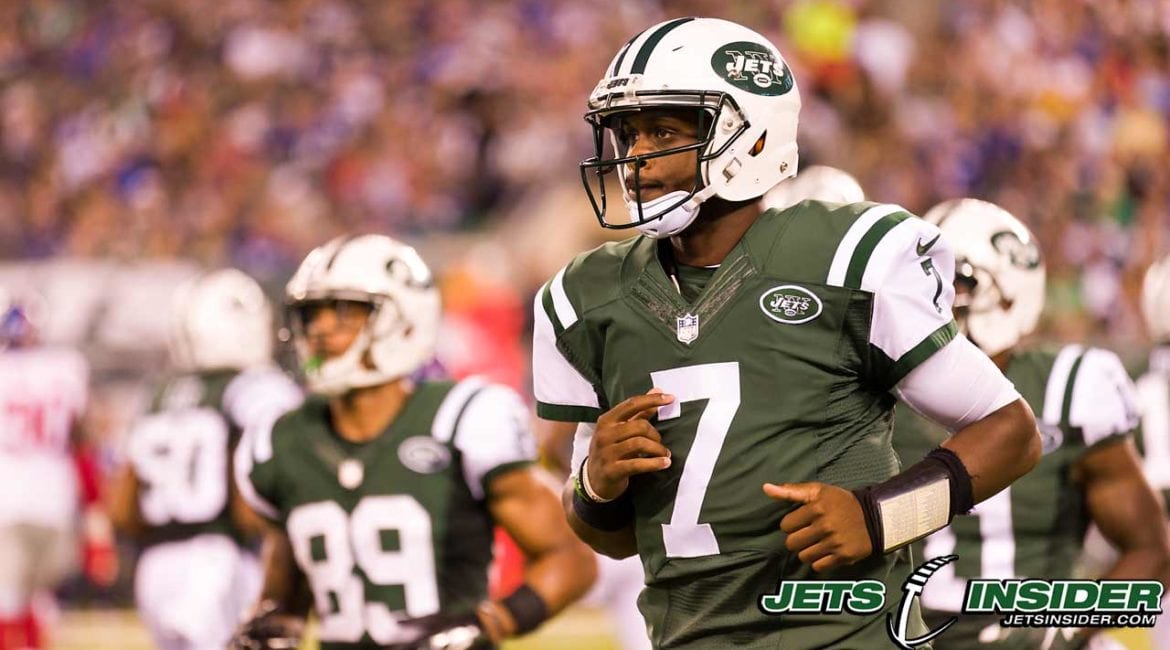 I know most Jets fans will be happy to never see Geno Smith in a Jets uniform ever again and those same fans have little to no interest of ever hearing/reading his name again. But we should all be curious about what’s next for Smith.

Most fans wrote Smith off years ago, they’re convinced he will never start again, but reality is that Smith has a ton of talent, showed some flashes of being capable of competent quarterback play and never had adequate help around him (lack of quality receivers, offensive line, quarterback coaching and playing time). I won’t get into rehashing all the arguments in favor of Smith again, but for those that still think no one would ever sign him comes news via the NFL Network’s Ian Rapoport.

Rapoport is reporting that the Cleveland Browns have interest in signing Smith and not just as a backup but as a possible starter. Obviously this would be great news for Smith, as it’s likely the only team (other than the Jets) where he would be the best quarterback on the roster. Of course there’s the possibility that Smith could sign somewhere as a backup (he has already visited with the Giants) and get playing time due to injury or a benching, but the quickest route to getting another shot at starting would be with the Browns and out of sheer curiosity this is what everyone should be rooting for.

If you are steadfast in your belief that Smith is simply awful then root for him to get another shot with another team so you can be proven right, plus it’s the Browns so you’d have history on your side. But if you’re like me, and still think it’s possible that in the right circumstances Smith could be an average to decent starting quarterback then you should also be rooting for the Browns to give him that chance to satisfy the curiosity that would likely forever go unanswered otherwise.

You might think that the Browns wouldn’t fit anyone’s definition of the right circumstances, and it would be really hard to argue against that point, but Hue Jackson can coach up quarterbacks, he’s done so with quarterbacks far less talented than Smith, and the Browns have drastically improved their offensive line and have copious amounts of draft picks to go with Kenny Britt, Corey Coleman and Isaiah Crowell and Duke Johnson.

Maybe Smith would fail in Cleveland, I would like to see him get that shot. I’m a curious soul and I hate unanswered questions, you may be convinced the question has been answered but I’m not. A move to the Browns would satisfy us both, I get a chance to have my curiosity satisfied and you don’t have to see him play for the Jets anymore.