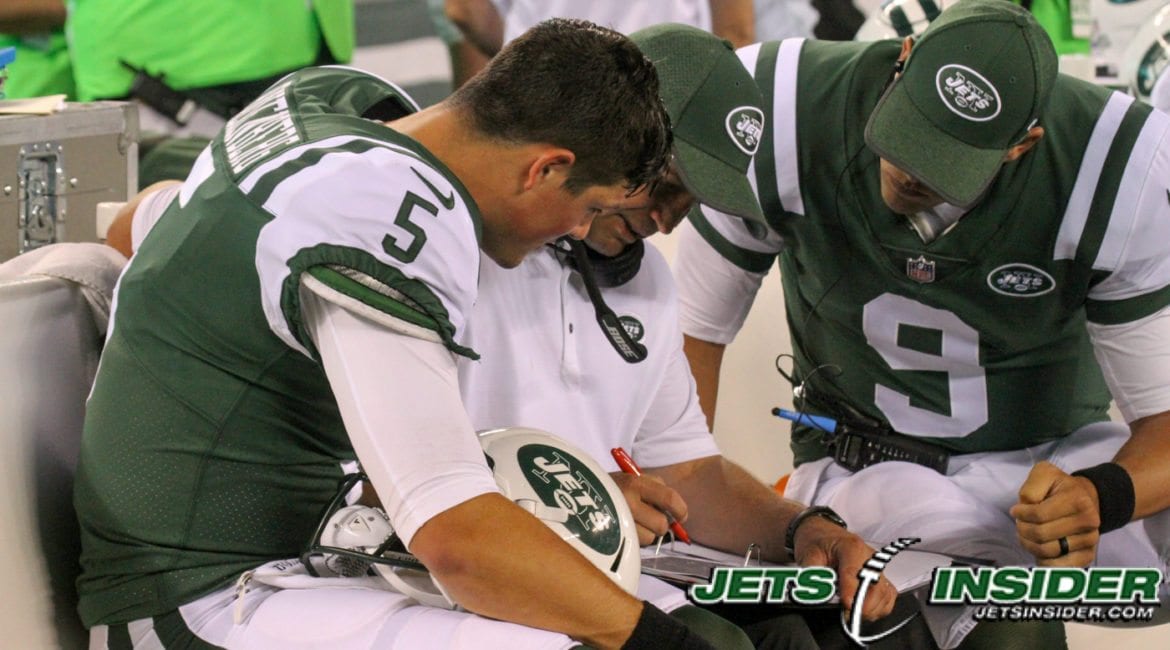 Bryce Petty threw two interceptions, while Saints running back Mark Ingram scored twice as the Saints beat the Jets 31-19 to officially eliminate Gang Green from the playoffs. The Jets ran for over 120 yards but were overshadowed by the two-headed backfield of New Orleans as both Alvin Kamara and Mark Ingram accounted for over 245 yards of offense.  Jets running-back, Elijah McGuire had three catches out of the backfield with a TD catch. The loss drops the Jets to 5-9.

While the Saints dominated the game on almost every stat sheet, the Jets only trailed New Orleans 17-13 after three quarters.  Jets Head Coach, Todd Bowles believes that holding one of the top offenses in the NFL for three quarters was good enough.

“Obviously we know that they (The Saints) are talented. The Quarterback, the runners, obviously (Michael) Thomas is a gifted receiver. They have a good offensive line. They made some plays in the first half and we made some in the second half. They broke one out late on the last touchdown. They’re a talented group. It’s hard to pin them down for four quarters. “

The first quarter was dominated by the Black and Gold as the Saints lead 10-0 thanks to a balanced approach from Mark Ingram. The Jets would respond with a Bilal Powell rushing score to start the second quarter. Alvin Kamara then scored on a 10-yard pass from Brees to put the Saints back up by 10. Two Chandler Catanzaro field goals would have the Jets trail by four heading into the final quarter.

Michael Thomas caught a four-yard touchdown halfway through the final quarter to put the Saints up 11. Bryce Petty and the offense would answer with McGuire’s two-yard catch. The Jets would fail on the attempted two-point conversion. After failing to recover the onside kick with under two minutes left, Mark Ingram sealed the contest with a 50-yard touchdown run.

In his first start of 2017, Bryce Petty finished 19/39 passing for 179 yards and a touchdown pass. Petty also threw two interceptions, one of which was tipped at the line of scrimmage. Coach Bowles believes that there were positive things to look at.

“It was his first game. He plays with confidence. He is going to see some things. It’s faster pace. Tough environment. I thought he handled himself well. Obviously,  we don’t want the turnover but he will be more accurate as we go.”

Petty replaced the injured Josh McCown who was lost for the season with a broken hand. The three-year pro was very optimistic with his first start of 2017.

“Obviously some good things. Some bad things. There are some things to improve on mechanically. As far as what you see out there. I felt pretty confident. Leaving positive.”

The New Orleans Saints (10-4) are back at home next week against the Atlanta Falcons at 1:00pm.