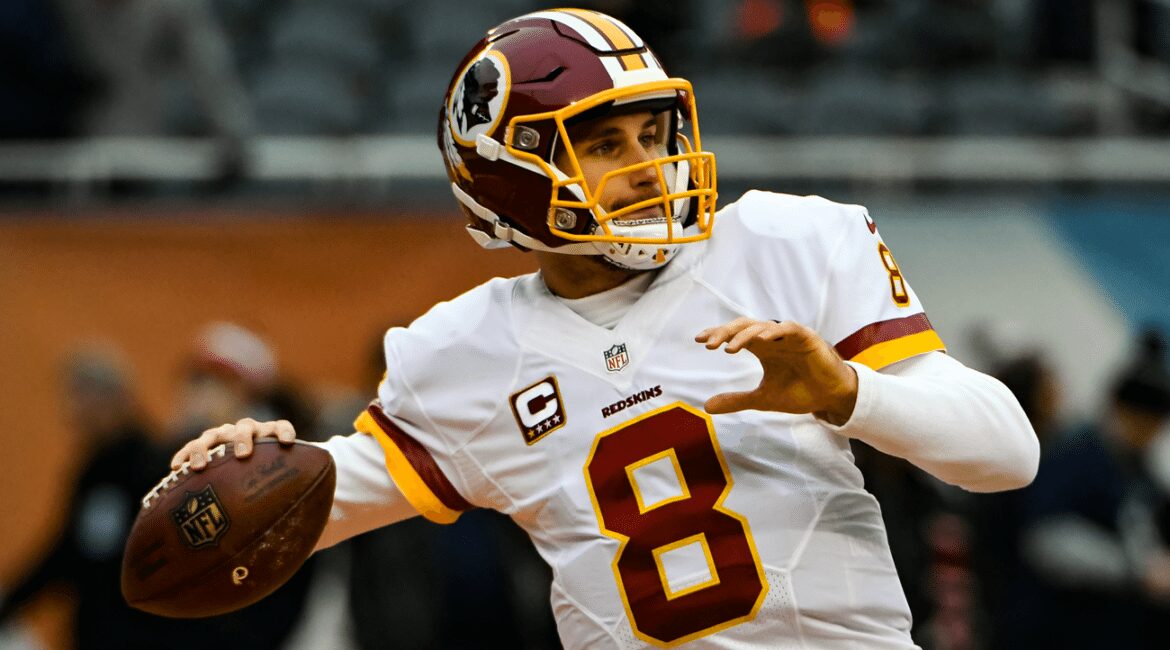 WASHINGTON, DC – Various sources have confirmed that the Washington Redskins have a deal in place to trade for veteran Kansas City Chiefs QB Alex Smith for CB Kendall Fuller and a third round pick in this year’s coming draft. The trade can’t be finalized until March 13 when the official trade/free agency period for 2018 begins.

The trade means that incumbent QB Kirk Cousins will likely become a free agent and with the Jets having an estimated $80MM in cap space for the coming year, they will instantly become players in the Cousins sweepstakes. With some saying it may take a deal in excess of $120MM to snag Cousins they are in great position to make a run at him.

The question is, is Cousins worth it? This is a heated debate among Jets fans. With the #6 pick in the draft many argue the team should re-sign veteran Josh McCown and draft a QB. However, with the signing of Cousins the Jets can instantly get a veteran QB in his prime who has averaged over 4000 yards passing over the past three years and 26 TD’s.

The next 7 weeks should be very interesting. Stay tuned.