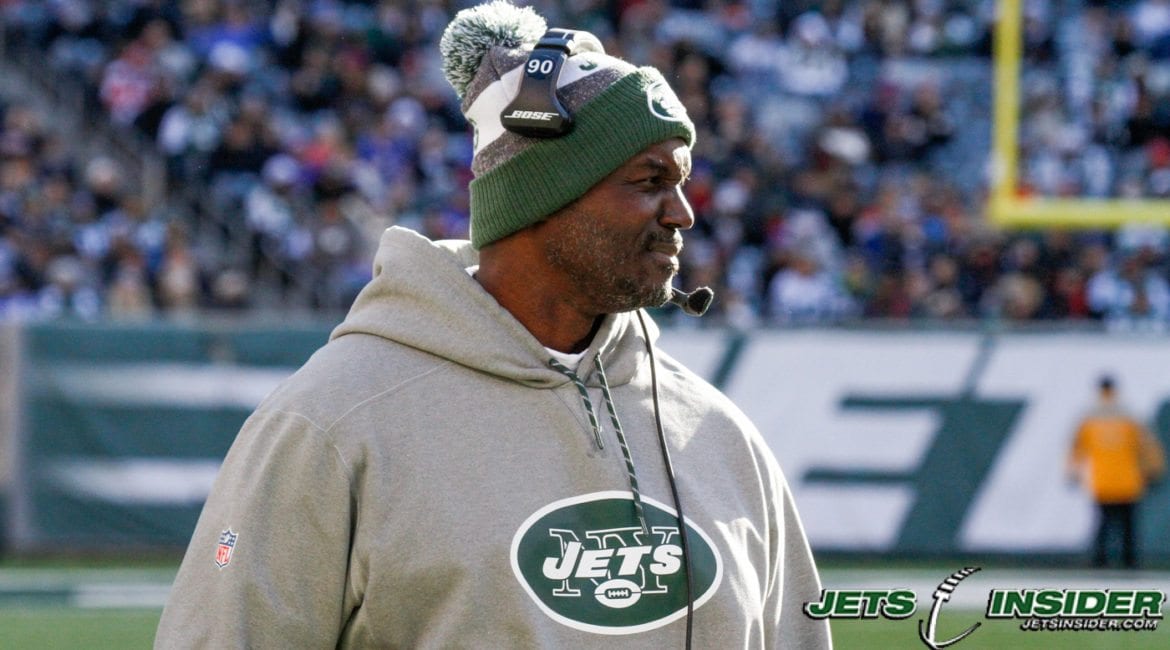 Throughout the NFL,  the bonds of coaches are incredibly strong. Some coaches were assistants under current NFL Titans decades ago, much like Ravens Head Coach John Harbaugh and now-Chiefs head coach, Andy Reid. Harbaugh was an assistant under Andy Reid in Philadelphia in the early 2000’s. With the Jets set to do battle against the Los Angeles Chargers on Christmas Eve, one of the NFL’s strongest coaching friendships is brought to the forefront.

Los Angeles Chargers Head Coach, Anthony Lynn, and Jets Head Coach Todd Bowles have grown together as friends since working together in 2005-2006. The friendship between the two began in Dallas where Lynn was the Cowboys’ running backs coach from 2005-06. Bowles was their secondary coach from 2005-07. The friendship between the two has grown since then as was an assistant for the Jets back in the Rex Ryan-era. The Charger’s job is Lynn’s first head coaching position. In his first season, Lynn has the Chargers at 7-7 and fighting for a playoff spot after a rough 0-4 start to the season. At the beginning of the season, and with the team struggling, Lynn received a call from the Jets current HC. It was something that Bowles felt he had to do as he recollected Wednesday to reporters.

“I know how it was when I first broke in. Me and him are pretty close anyway. We eat lunch and dinner all the time when we’re in each other’s towns and everything else. We’re pretty close. I helped work out his son when he was in high school and the whole nine yards. So, just letting him know (it’s his) first year, (it) gets better. He’s a tough guy anyway. So, just stick to it. It’s always good to have someone that’s been there to reach out every now and then. It was done to me by a few people so I was returning the favor and passing it on.”

Todd Bowles has been the Jets Head Coach since 2015. When he was creating his staff three years ago, Bowles remembers trying to retain Lynn on his new staff.

“Yes, I did. He had other opportunities and bigger opportunities. He was destined to be an OC (offensive coordinator) and a head coach. He did well. I’m proud of him.”

Lynn ended up following Rex Ryan to Buffalo in 2015 and became the team’s Offensive Coordinator after Greg Roman was fired. Since his departure, Lynn and Bowles have continued to be very good friends. Bowles also recognizes how difficult a start Lynn has had, and how well he is doing now.

“He’s done an outstanding job. When you have to relocate and you’re a new coach, to do that and handle all that, that goes on out there and still win, that says a lot about him.”

The friendship will have to be put on hold Sunday at 1:00pm at MetLife Stadium when the Chargers and Jets face-off.