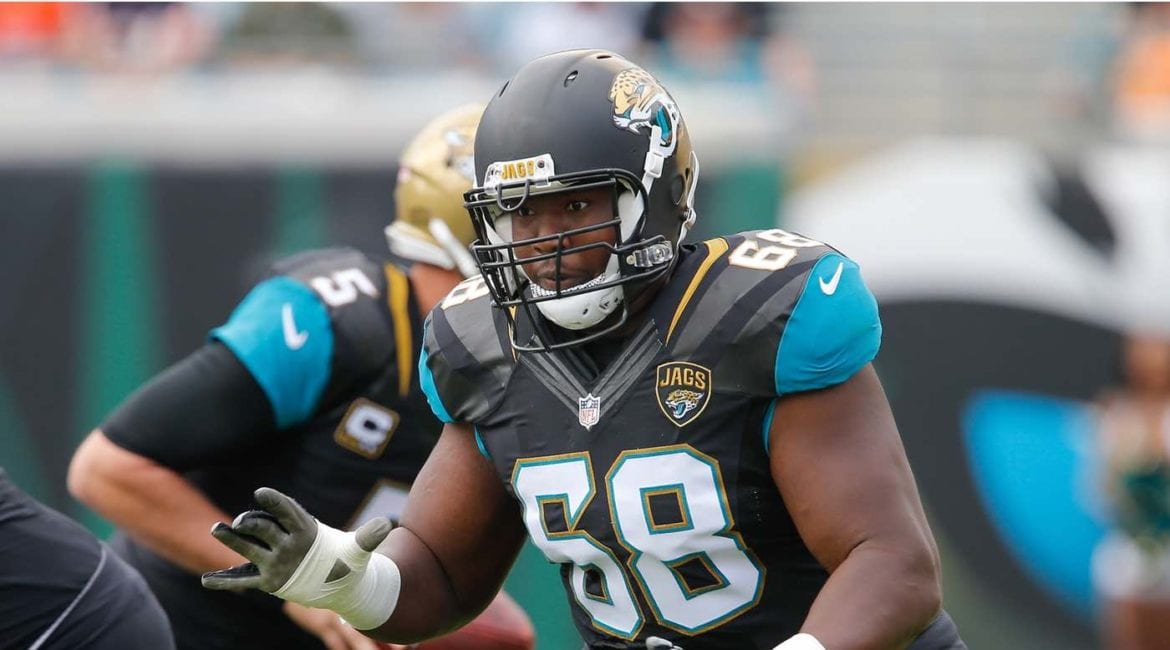 One of the biggest surprises at the start of the 2017 season is how well the Jacksonville Jaguars have played. After dismantling the vaunted Baltimore Ravens defense in London last week, the Jaguars look to continue their hot start against a Jets team that is coming off an impressive 20-6 win over Miami. While the Jaguars offense has plenty of weapons all over the field, it’s the front seven of Jacksonville or otherwise termed “Sacksonville” that could be the difference on Sunday.

Heading into Week Four, the Jaguars have the most teams sacks in the NFL with 13. That is also the most sacks through the first three weeks of a season in Jaguars history. The front seven has been completely re-made and has looked exceptionally fast to start the season. Calais Campbell and AJ Bouye were two free agent acquisitions that have shifted the Jaguars defense from young and experienced, to lethal and unstoppable. Head Coach Todd Bowles sees one key point in that defense in general.

“They are very athletic, opportunistic and force a lot of turnovers. They have long corners and fast linebackers and athletic up front.”

The key strength of the Jaguars defense has been in their pass rush. When asked about how he plans to limit the pass rush force on Sunday, Bowles was adamant.

“We need to try and stay balanced. Try to get a couple of plays off. They’re very athletic. They get after it pretty good led by Calais Campbell so we know that if they make us one-dimensional and we have to throw the football then we are going to have our hands full.”

Jacksonville’s defense is 1st in the NFL against the pass, giving up only 124 yards per game. If there is a weakness on this defense it’s with stopping the run. The Jaguars are 28th in the NFL in rushing yards per game. When Bowles speaks of being balanced, it’s making sure they don’t get behind early. If they end up doing so, it will be easy pickings for Campbell and the front seven.

The Jets will need for their offensive line to produce better than they have at times in protecting Josh McCown. Arguably their best and most durable offensive lineman, James Carpenter will have his hands full in dealing with Campbell. Each offensive lineman for the Jets has a Pro Football Focus grade of under 50, which means that they have been poor for most of the young season. That will need to change come Sunday if the Jets want to move to .500.

While Coach Bowles did not reveal any specific strategy on how to combat the speed of the Jaguars pass rush, look for the Jets to add an extra tight end or running back to help for protection purposes on Sunday. Even though Offensive Coordinator, John Morton, likes to use running backs out of the passing game, the Jaguars pass rush can easily overwhelm the Jets offensive line on Sunday. Expect to see less of Forte and Powell out of the backfield.

The Jets battle the Jaguars on Sunday at 1pm at MetLife Stadium.